On June 13, 2018 EXX announced assay results from the discovery hole CT-18-02 in the Cat Tail Pegmatite in The Cat Lake Lithium Property.

This was the 2nd drill hole of EXX’s 1,256 meter seven-hole drill program, designed to intersect a possible extension of the Irgon, Pegmatite system, currently being developed by QMC Quantum Minerals to the west.

A weighted average of 1.90% Li2O was obtained over a mineralized length of 31.88 meters from the discovery hole into the Cat Tail Pegmatite.

Drill holes CT-18-04 and CT-18-06 also intersected the Cat Tail Pegmatite, over a distance of 50 meters and remains open along strike and to depth.

Here’s the reason for the mini-selloff:

Nine times out of 10, stocks are punished for anything that sounds like uncertainty.

“It could be this – and it could be that” is an entirely reasonable interim conclusion. But it is seldom greeted warmly by shareholders.

EXX would probably have received more love if they’d said: “Well that hole blew chunks – we’re bailing on Manitoba – getting on the next plane to The North West Territories – where we’re gunna dig aggressively into the frozen tundra with plastic shovels.” 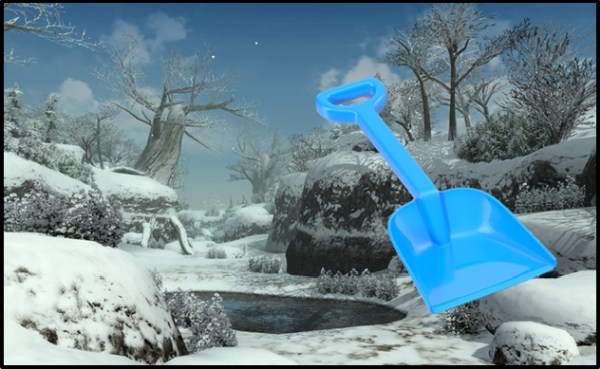 But EXX didn’t say that – because the hole didn’t suck.

The close-by former underground Irgon Mine registered a historic pegmatite estimate of 1.25 million tons of ore grading 1.51% Li20, which lower grade than the weighted average of 1.90% Li2O from EXX’s last hole. 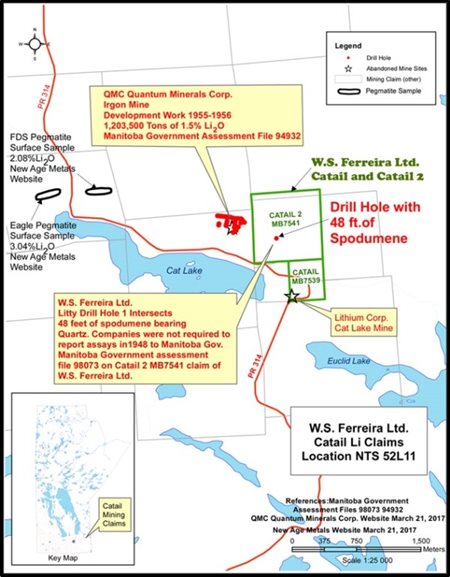 Parry’s central point is that, by comparison to QMC, EXX is a hive of industry, and busy companies that get-shit-done are often good investments.

There are assay results from 5 more holes coming.

Full Disclosure: EXX is an Equity Guru marketing client, and we own stock.

Disclaimer: ALWAYS DO YOUR OWN RESEARCH and consult with a licensed investment professional before making an investment. This communication should not be used as a basis for making any investment.